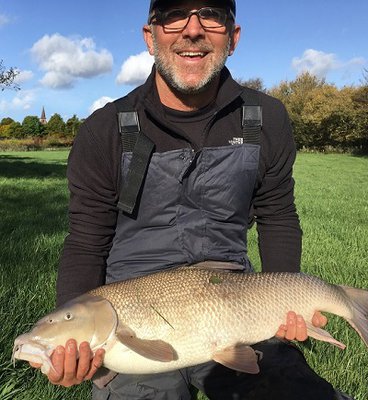 The fish in question beat the current Barbel record by 1oz which was previously set over 14 years ago by Grahame King fishing Great Ouse. Colin's record was verified by the BRFC (British Record Fish Committee) as being caught on the 7th of November on a Sussex river.